Get to know us, our mission, & our heartbeat

Stay Informed And Never Be Out Of The Loop

Subscribe And Always Be First To Know About Upcoming Events, News, And Progress Reports.

To Publicly Honor And Empower Law Enforcement Agencies And Personnel.

To Bridge The Gap Between Law Enforcement And The Communities They Serve. 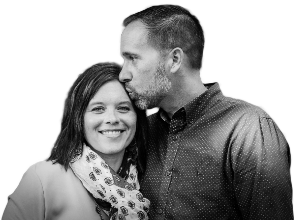 Founder
A family man, Troy Skeen has been married to his wife Charity for over 21 years. Troy considers himself to be very blessed with four children, two grandchildren, and a total of 19 other kids that have lived in their home over the years.

Troy’s career began in the Army, and then transitioned into law enforcment, where he served as a police officer and a deputy sheriff. He has also volunteered at local fire departments as a Fire Engineer and Ambulance Driver.

As an entrepreneur, Troy successfully built a medical office and directed a childcare agency. Over the years, Troy has traveled the world training leaders and entrepreneurs.

Thankful for the success the Lord had blessed him with, Troy wanted to do more; he believed he was blessed to be a blessing and wanted to give back. So he and his family began doing humanitarian work in remote, 3rd world areas, which ultimately gave him a new perspective on the world.

Today, Troy’s greatest motivation is his love for people, his country, and his community. Recently Troy and his wife, Charity, were chosen by area leaders to be honored with a prestigous award set aside for people that have some of the greatest impacts on the community. 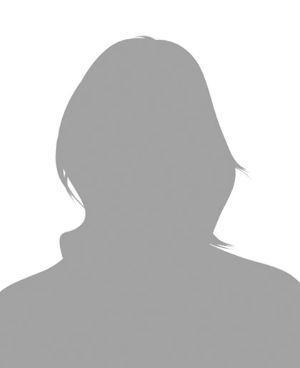 Office Manager
Tara Waldron has a BS in Business and MA in Counseling. She has been working in various capacities for many years and serves as the office manager of Bridge The Blue.

When she’s not busy serving the community, Tara enjoys serving at church, spending time with family, and watching movies. 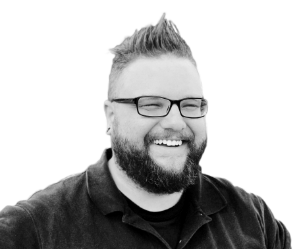 Leigh Ellis is the Founder of Nevel Media and volunteers with Bridge The Blue. He has oversight over branding, imaging, and web design for Bridge The Blue. A creative misfit of sorts, he is also certified by Digital Marketer in Customer Acquisition and has assisted several organizations with building their online brands and fostering successful client relationships.

Outside of Bridge The Blue, Leigh consults for other businesses, is a bitcoin entrepreneur, and loves a good plate of good ol’ Texas BBQ.

Rachael Plank serves not only as an admin, but she is the first point of contact for all office visitors. She also assists in connecting new sponsors and volunteers with Bridge The Blue and has a heart for serving in any and every capacity.

When she’s not at the office, Rachael enjoys going to concerts, binge-watching Lord of the Rings, and sitting down with a good book.

And Become a Bridge

HOME
OUR HEARTBEAT
HOW WE DO IT
THE DILEMMA
DONATE

ABOUT US
NEWS
FOR DEPARTMENTS

Stay In The Loop